It's now easy to host a third-party website page into your subdomain than before. On your DNS server, you will simply create a CNAME record and point it directly to a third party service. Too easy, right?

Well, taking over a subdomain with a misconfigured DNS record is too easy too.

Subdomain Takeover is an attack targeting subdomains of a domain with a misconfigured DNS record. That said, the hacker can fully take control of the vulnerable subdomain.

This kind of cyber attack is untraceable and affects popular service providers including GitHub, Squarespace, Shopify, Tumblr, Heroku and more.

Today I'll show you the process of finding identifying and claiming a vulnerable subdomain.

Subdomain Enumeration is the process by which subdomains are identified and enumerated from a domain. Here are some of the various ways this can be done.

A well-known hacker named EdOverflow compiled a list of services that could be vulnerable to subdomain takeover, and he called it “Can I Take Over XYZ?”.

Below are some sample screenshots of vulnerable subdomains.

Once you come across one of those pages, you have a high chance to take over a vulnerable subdomain. Just follow the steps underneath:

Secuna is the first and only community-powered cybersecurity testing platform in the Philippines helping startups and SMEs by connecting them to vetted security researchers to find and fix security vulnerabilities before they can be exploited by cybercriminals. While media attention mostly shifts to data breaches in large corporations or even highly-influential individuals, the reality is that no individual or organization is exempt from cyber attacks. After all, 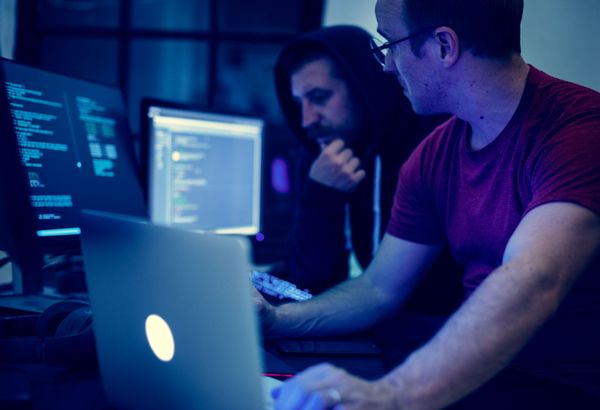